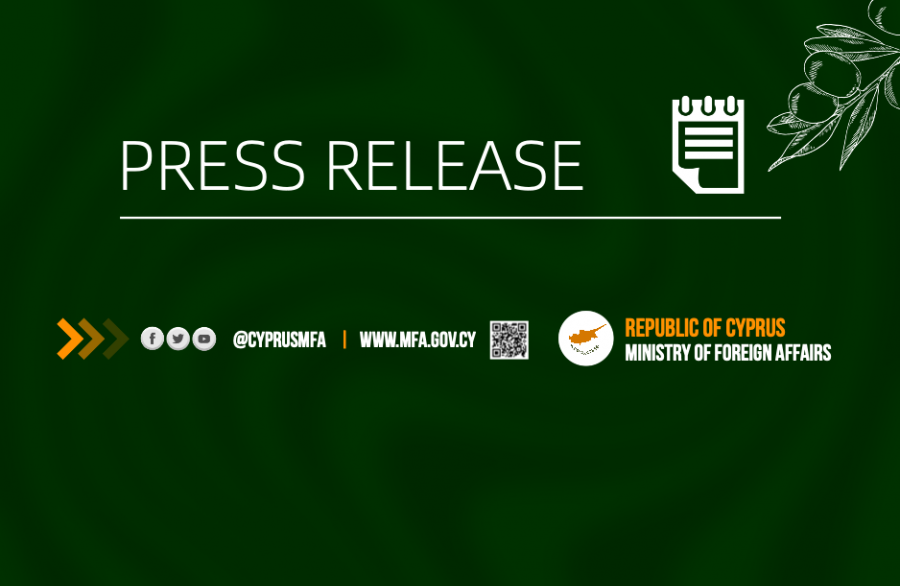 In its Resolution, the Security Council reaffirms all of its previous Resolutions on Cyprus and reiterates the importance of achieving a comprehensive solution of the Cyprus problem within the agreed framework of a Bi-communal, Bi-zonal Federation with political equality as defined in the relevant Resolutions.

The Security Council also reaffirms its position regarding the status of the fenced-off area of ​​Famagusta in accordance with the relevant Resolutions and the Presidential Statement dated 23 July 2021 which condemns the announcements of the Turkish and Turkish Cypriot leadership on the further opening of part of the fenced-off area. In the same context, it expresses its strong disappointment on the non-reversal of Turkish actions in the fenced-off area.

The Security Council, taking into account the agreement of the government of the Republic of Cyprus, proceeds with the renewal of the mandate of the Peacekeeping Force (UNFICYP), while pointing out that the status quo is not sustainable and reiterates the importance of implementing Confidence Building Measures.