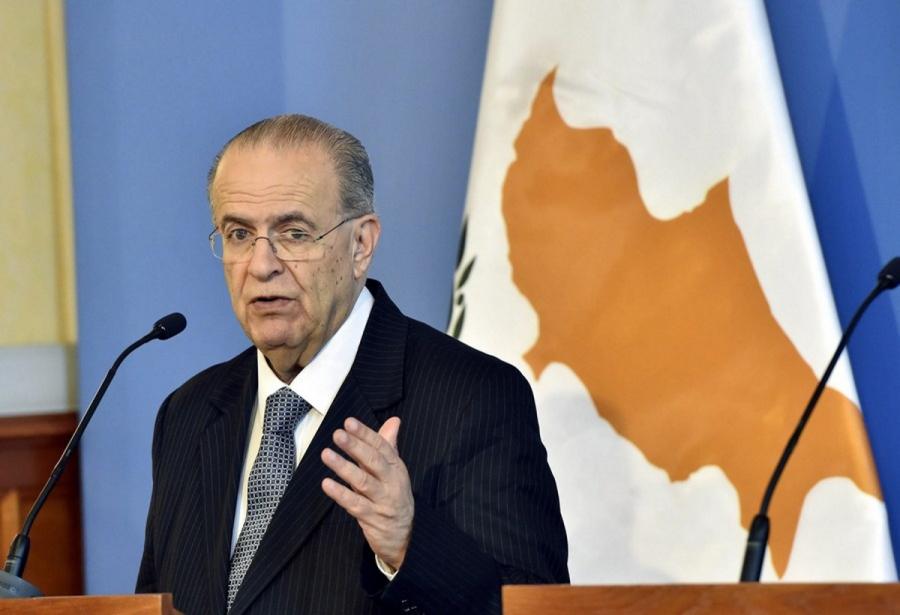 The Minister of Foreign Affairs, Mr. Ioannis Kasoulides, is traveling to Rome on Sunday, July 24, for a two-day working visit.

During the visit, Mr. Kasoulides will have on Tuesday, July 26, a tête-a-tête meeting with the Minister of Foreign Affairs of Italy, Mr. Luigi Di Maio, which will be followed by extended consultations between the delegations of the two Ministries of Foreign Affairs over a working lunch.

The discussions between the two Foreign Ministers are expected to focus, inter alia, on the review of bilateral relations and the examination of ways to further deepen them in a wide range of sectors, as well as on the Cyprus problem, energy issues, the situation in Ukraine following the Russian invasion and the assessment of the coordinated EU response, as well as other current regional and international issues of common interest.

During his presence in the Italian capital, Mr. Kasoulides will hold separate meetings with the President of the Foreign Affairs Committee of the Parliament, Mr. Piero Fassino, the Chair of the Senate’s Foreign Affairs Committee, Mrs. Stefania Craxi, as well as with the Managing Director of ENI company, Mr. Claudio Descalzi. Additionally, as part of a working breakfast, Mr. Kasoulides will meet with the Ambassadors of the countries accredited to Cyprus and based in Rome.

The Minister of Foreign Affairs returns to Cyprus on Wednesday, July 27.