10 Feb. 2021 - FM Christodoulides heads to Athens to take part in the "Philia Forum" Ministerial Meeting with counterparts from broader region 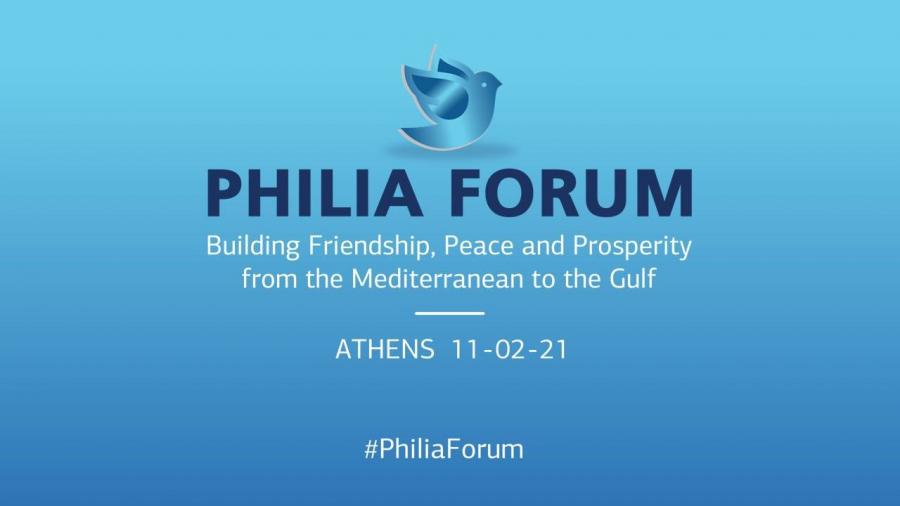 The Minister of Foreign Affairs, Mr. Nikos Christodoulides, travels to Athens tomorrow morning (11/2), where he is due to take part in the Meeting of Foreign Ministers "Philia Forum", with his counterparts from a number of countries in the broader region of the Mediterranean, the Middle East and the Gulf.

During the Meeting, the participating Ministers will discuss the prospects of enhancing regional cooperation in a wide range of issues of common interest, based on a positive approach, and will consider ways for more effective cooperation in efforts to tackle the COVID-19 pandemic and its wider repercussions.

On the sidelines of the Forum, Mr. Christodoulides will hold separate meetings with his counterparts, during which he will have the opportunity to discuss issues of bilateral interest.

Following the conclusion of the plenary session of the Ministerial Meeting, Foreign Ministers are expected to make statements to the press (at 13:30).