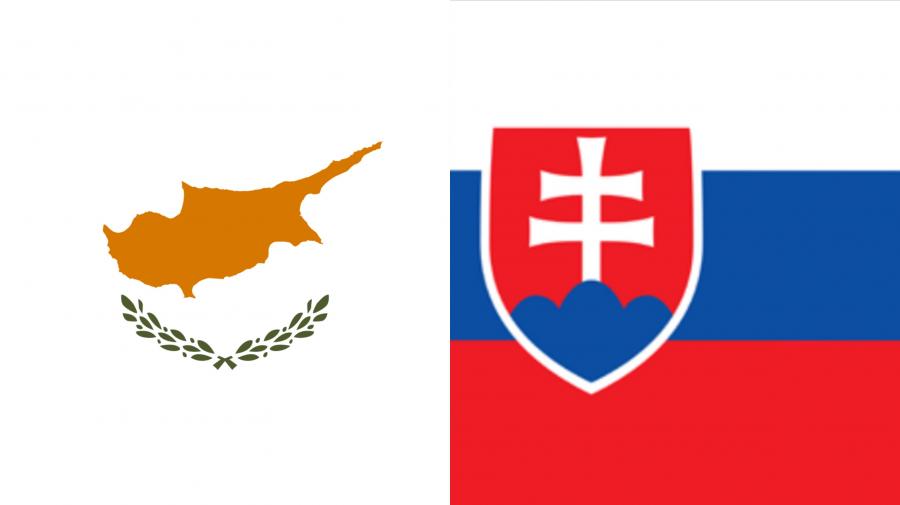 Messrs. Christodoulides and Korčok will hold a tête-à-tête  meeting at the Ministry of Foreign Affairs, after which they will attend extended consultations with the participation of official delegations. During the consultations, it is foreseen that the bilateral relations between Cyprus and Slovakia will be reviewed, and views will be exchanged on the Cyprus problem and the latest provocative actions of Turkey in relation to Famagusta. Also on the agenda of discussions, the situation in the Eastern Mediterranean, in the light of Turkey's continuing illegal activities therein, current issues on the European Union agenda including inter alia Enlargement, Immigration, Euro-Turkish relations and the debate on the Future of Europe, as well as other regional and international issues of common interest.

Following their deliberations, the two Ministers will make statements to the media (at 12:00).