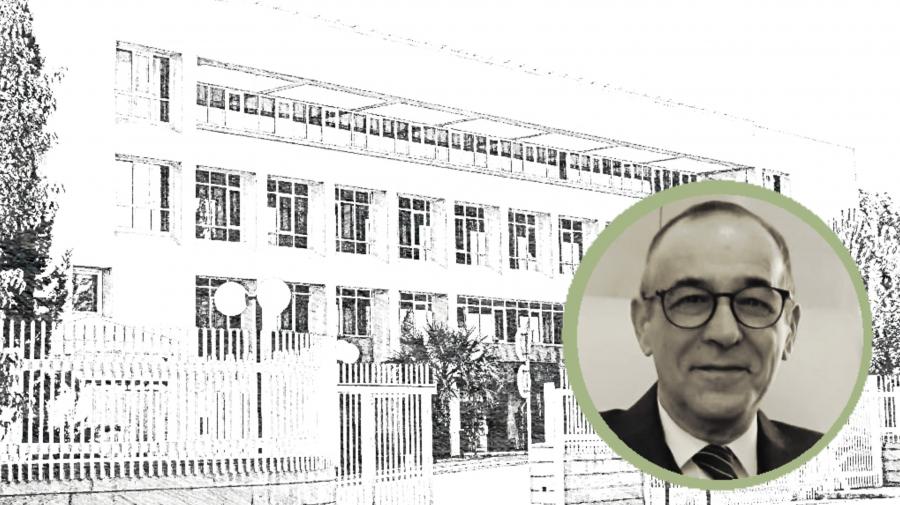 Elections can be brutal. They could be likened to a ritual strife till death, between opposing forces. Once the strife is over, however, irrespective of who wins or loses, they bring Catharsis, they reinvigorate the collective myths, give a new sense to shared aspirations.

Of course, there are moments in the history of politics, when things are much more complicated. This is such a moment in the US. Some, if not most of the elements of this underlying crisis are not unique to the US, nor are they new. Globalization and its discontents, questions of identity at a moment of migratory flows, as well as the questioning of the political elites and their capacity to offer solutions were there before, as they are in our Countries.

The Covid-19 crisis accelerated and intensified the preexisting trends. It added the interweaving economic and a racial dimension. It also revived a "decline" narrative, the temptation of isolation from the world.

These elections acted more as an indicator revealing how polarized the American society has become, magnifying the divisions instead of bringing Catharsis. The mirror in which this Society could reflect on itself, envisioning its future, is broken. Repairing it will be hard and it will require time.

In the meantime, the world is becoming a more dangerous place. We are witnessing it at our doorstep.

The long-term effects of COVID-19 on societies, already fragile by the economic crisis, societal and demographic upheavals and climate change will be devastating. The blend of nationalism, populism, and every sort of religious and political extremisms which we experience already in some parts of the world risk under such conditions to become explosive. The ground is fertile.

In an international system under heavy stress, one can already see the signs of things to come. We are already witnessing the aggressive behavior of actors who resort to unilateral action in pursuit of their objectives. Long standing international arrangements are put into question by revisionist powers. Alliances are weakened, not least by the absence of a consensus on what constitutes a threat. The multi-polar international system under such conditions feeds the instability, generates disorder. Multilateralism is in disarray. We can still learn a lot from the period between the two World Wars.

Foreign policy will not be a priority for the new American government. The internal challenges are formidable and a polarized political system will further complicate things. Isolationism cannot be an option however. Even if the international system were self-regulated, the cost of isolation in the present circumstances could be extremely high, both for the United States themselves and the world. Foreign policy crises cannot be ignored. They simply knock on your door unexpectedly and impose themselves.

I might appear breaking in through open doors in saying this, but if there is something that the world needs right now is diplomacy. The breakdown of diplomacy heightens the chances of war. We tend to forget it, particularly the more powerful. Ultimately, they also pay the price.

Diplomacy goes hand in hand with Multilateralism. We talk, we can understand each other, we can search for solutions to problems on the bedrock of shared rules, the grammar of diplomatic language, even if they are minimal. These rules cannot be taken for granted. We need to defend them daily. Ignoring or undermining them raises the cost for all actors, hampers our capacity to find solutions to problems.

One can understand that political action takes place in the short term. There are moments however when decisions by political leaders can have a significant impact on the future shape of the world. This is such a moment for the United States.

It is not an easy task being the Cypriot Ambassador to the United States. Resources are always limited, the issues plenty. The last two years I have been serving here, despite the difficulties, have been indeed exciting and fruitful years. The increased awareness by the United States of the role Cyprus plays in the Eastern Mediterranean, not least through the trilateral cooperation mechanisms, promoting stability and security in the region served as one of the factors that underpinned this breakthrough.

The signing of the Statement of Intent in 2018 laid the foundation for the ongoing enhanced cooperation in the field of Security. The Eastern Mediterranean Security and Energy Partnership Act, a bi-partisan bill adopted by Congress, paved the way for the participation of Cyprus in the IMET program, the partial lifting of the arms embargo, creating the conditions for a strategic partnership between the Republic of Cyprus and the United States.