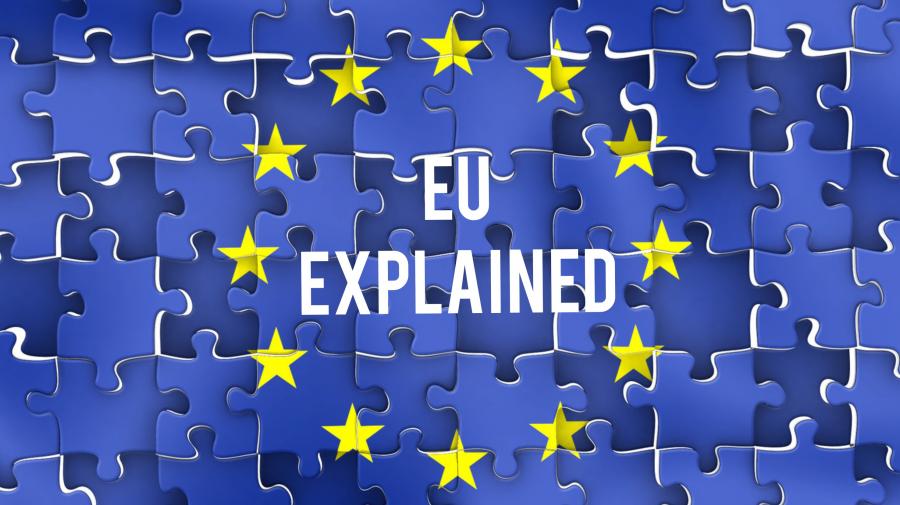 The aim of the webinar is to familiarise participants with the working methods and the way in which the EU institutional system (the EU Council, the European Commission and the European Parliament) functions, by laying out the basic parameters of the decision-making process, through online interventions by, inter alia, officials holding key positions in the European institutions and representatives of the Republic of Cyprus in Brussels.

The experience gained and the lessons learned over the past 16 years since accession to the EU, as well as from the first Cyprus presidency of the Council of the EU in 2012 will laso be assessed during the webinar.

The webinar, addressed primarily to officials of the European Affairs Departments in the various Ministries and Services of the Republic of Cyprus, to young diplomats and officials serving at headquarters in the Ministry of Foreign Affairs, as well as to students, is open for viewing by anyone interested.

The main working language of the webinar is Greek.

View the full programme of the webinar (in Greek) by clicking here.

You may watch the pre-recorded part of the webinar below: